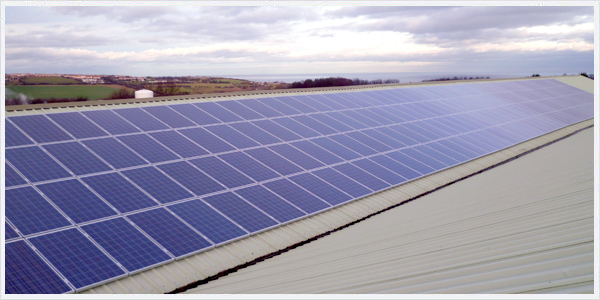 Eden Farm, one of the UK's largest frozen food and ice cream wholesalers, has gone green with a U Energy solar power system. Installed across two sites at their Peterlee distribution centre, County Durham, it is estimated that the system will save around 60 tonnes of harmful CO2 from being produced per year.

U Energy Solar designed,  supplied and installed the complete system, operating from their base in Huddersfield. The project saw a total of 2500 sq. ft. of solar panels, capable of producing more than 100,000 kilowatt hours of electricity per annum, installed on the cold storage units. 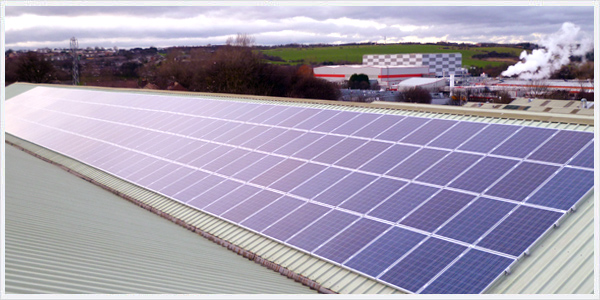 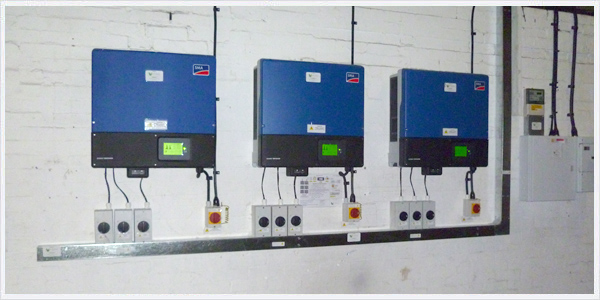 During the design and consultation phase, the technical team from U Energy assessed the buildings and specifically their roof structures and wind loadings, to calculate the optimum system to best capitalise on each.

U Energy Director, Farhan Gohir says "Eden Farm have made a huge, yet savvy investment. They have made use of an existing asset - their roof space - to both create green energy and also to make a significant saving on what was previously their largest expense."

"These are the largest roof mounted installations we have undertaken so far, and are amongst the biggest in the UK. These systems produce a huge amount of electricity in a clean, sustainable way."